Effectively remove paint, biological matter and general dirt and grime without causing harm or shock to the substrate. 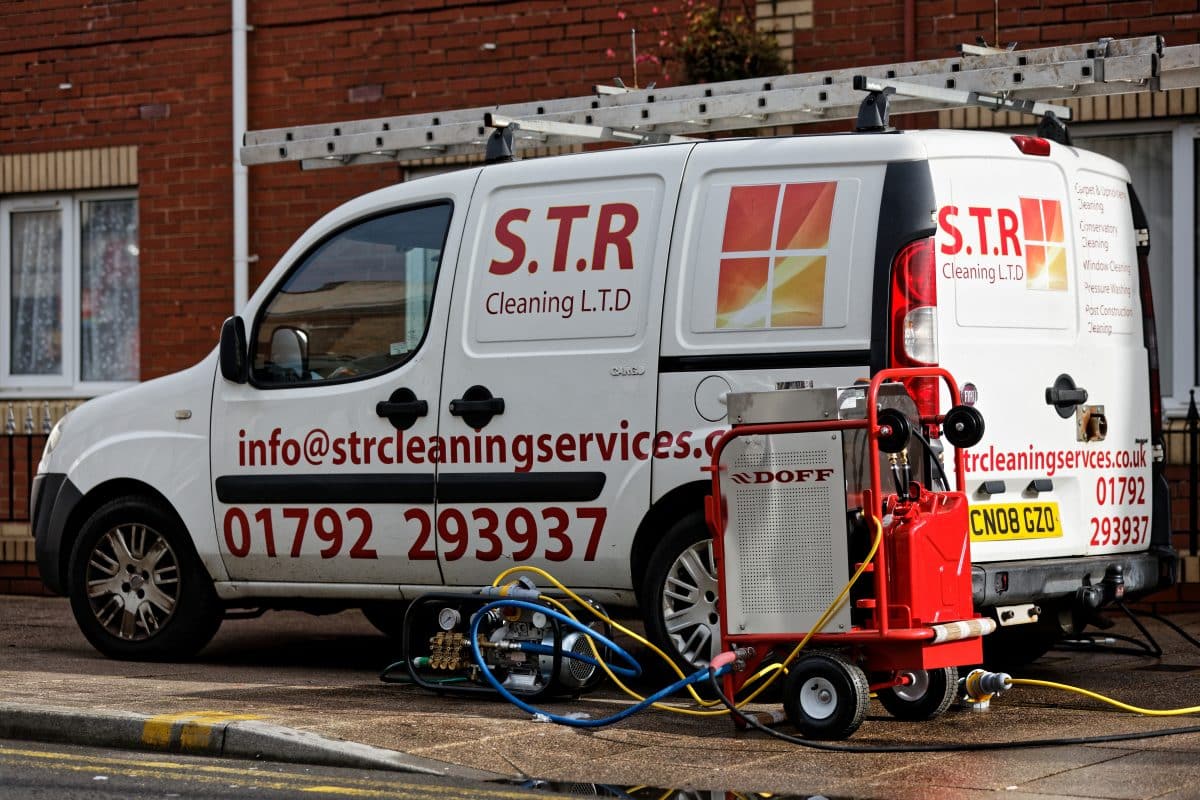 Are You Looking For Steam Cleaning in South Wales?

STR Cleaning Ltd use a DOFF steam cleaner to remove dirt, paint and grime without causing harm to delicate surfaces such as statues and sandstone.

The DOFF System is unique in achieving temperatures up to 150 degrees at the nozzle end making it a super heated water system.

The operator is able to to vary the temperature and pressure depending  on the job.  This means that the DOFF can effectively remove paint, biological matter and general dirt and grime without causing harm or shock to the substrate.

We were commissioned to clean the Queen Victoria Statue outside the Worcestershire Combined Courts.

The statue hadn’t been cleaned for some time and it was covered in moss, algae and bird droppings. As you can see from the video and the before and after photographs below, the Doff Steam Cleaning System cut through the dirt and matter leaving the Queen looking pristine with no damage to the stone at all.

We were really amazed at the detailed carvings in the statue which were not evident before the clean up.

Previous
Next
Get a Quote

What can Doff be used for?

The Doff Steam Cleaning System produces steam/superheated water which will remove moss, algae, fungi and other biological matter and also kill off any spores. This means there is then no need to use a chemical biocide during the removal process or as a protection against further biological activity. 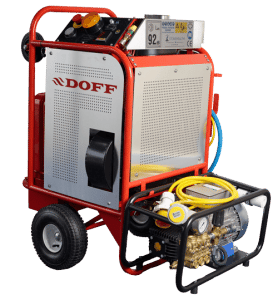 How does it work?

The DOFF Cleaning System cleans stonework and masonry using high temperature steam. Whilst the temperature in the system is high, the pressure on the surface being cleaned is very gentle and the volume of water is low. The surface is therefore not saturated and becomes dry within minutes.

What is Doff most effective in removing?

The DOFF Steam Cleaning System is able to remove:

The list is endless and all without causing any damage or disfiguring the substrate.

EXCELLENT Based on 12 reviews.

Mark Williams
Verified
Had STR to give the house a good freshen up and Simon and Gary turned up promptly as arranged. Anyway, I was more than impressed with the difference before and after. Thoroughly recommended.

Martin Pes
Verified
Thank you very much to Simon, Gary and the Team for a fabulous job, cleaning down our garden cabin, decking, walls and patios. A polite, professional, hard working team that were a pleasure to work with and with brilliant results. I would thoroughly recommend them.

Louisa Marie Lorey
Verified
Friendly, reliable and their work is of a very high standard. I would highly recommend Simon and the team

Jordan Wilcox
Verified
I contacted Simon at STR Cleaning when we bought our new house as there was work needed at heights I couldn't get to on ladders. The side of our house that faces west had become quite dirty after 10 years of rain, with a build up of moss in the joints of the brickwork. Simon used specialist equipment to kill the moss and cleaned the brickwork in such a short time compared to how long it would have taken me. Because of how happy we were with the work that Simon had done, he then came and cleaned the carpets for us in two bedrooms which again he did to a brilliant standard. I cannot fault the work that Simon carried out and would not hesitate to recommend him in the future.

No Harmful Chemicals Are Used

As the Doff Steam Cleaning System uses super-heated steam, there is no need for the use of harmful chemicals.